Work with me | Order Your Own Lab Tests
0 Items

The truth about surgery

Surgery can be an absolutely necessary procedure and sometimes, it’s the only option. But most of the time, there are safer, alternative options. Conventional doctors are not educated in medical school about these safer alternatives so they usually provide patients with two options: 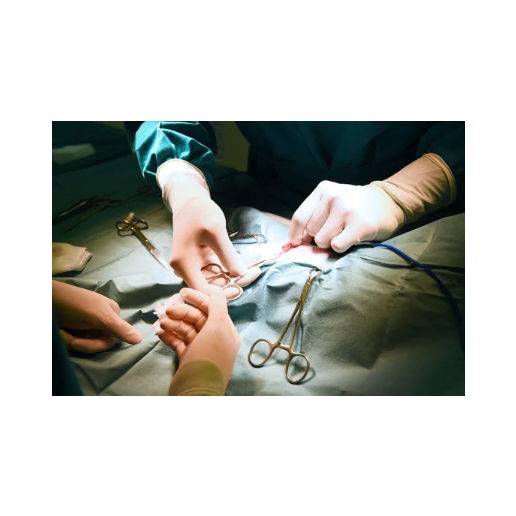 Christine was 39 when she noticed that her menstrual cycle was changing. She was a dance instructor and performer but had also done training in holistic health, education and nutrition so she was tuned in enough to know that something was off.

On her way to dance practice, she tried to insert her Diva Cup and it would not go all the way in. She felt some sort of growth and decided to meet with her conventional doctor. After convincing her doctor that this growth was not “just her cervix”, she was scheduled for an ultrasound. Sure enough, she had a fibroid.

At this point, it was the size of a lemon. She decided to see her gynecologist and was given a few options and ultimately decided on a myomectomy which is where they go in, remove the fibroid and leave the uterus intact. After all, our uterus is not just for producing children!

Surgery went perfectly and the fibroid ended up being bigger than originally thought. She woke up the next morning and something felt off. She thought it was just because of the fact that she had just had surgery but deep down, she new it was something more.

Two weeks later, she was still feeling terrible. She went into the ER, had a CT scan and the doctor came in white as a ghost. He said, “I can’t believe that you are the same person we’re seeing on the test results. I can’t believe you actually walked in here; you shouldn’t have been able to walk.” Sure enough, sepsis was beginning to set in. She had to go in for emergency surgery.

Once they began to evaluate Christine’s body, they learned that she had been burned 3 places in her intestines during her fibroid removal surgery. The ER team had to cut out half of her colon because it couldn’t be saved! She had to fight for her life! 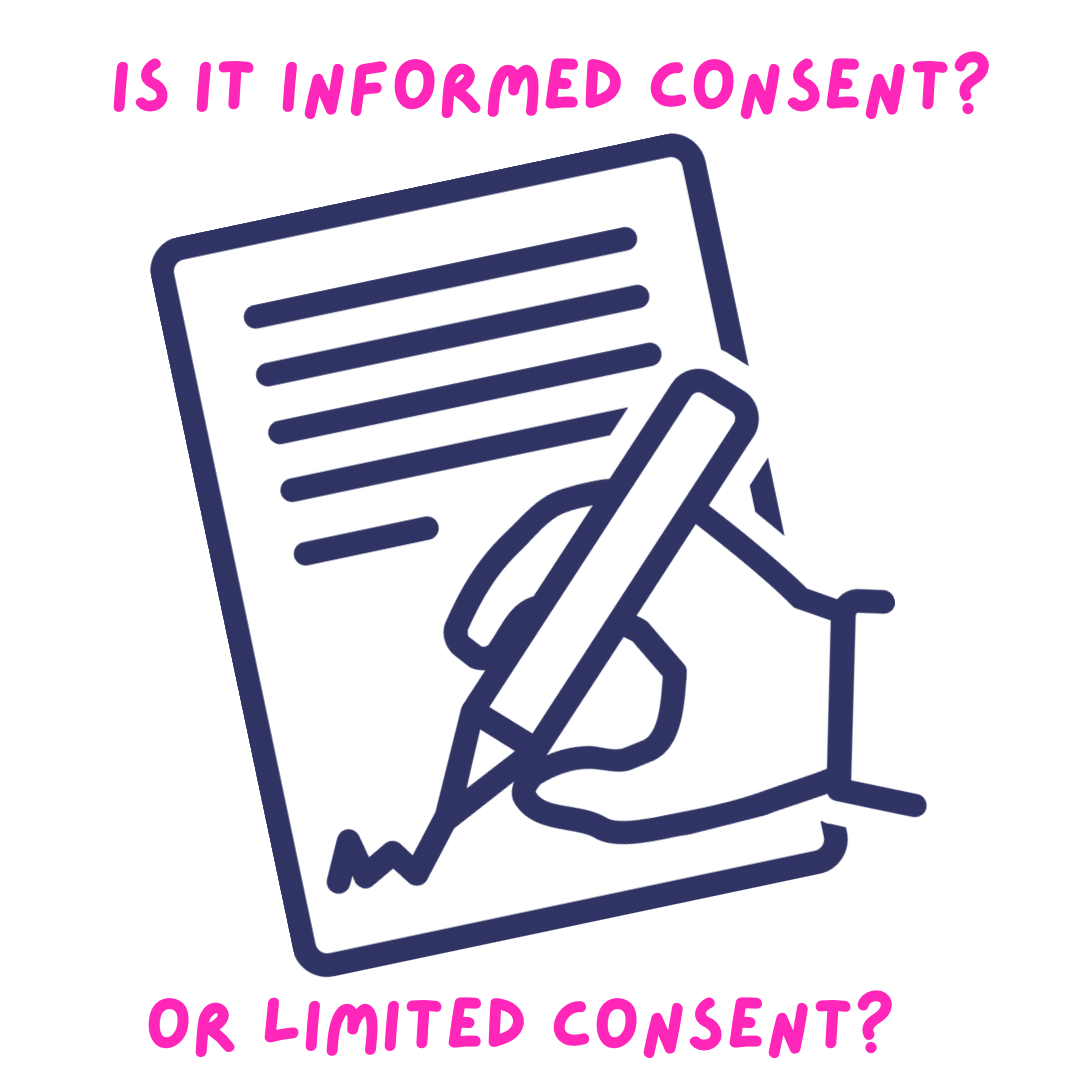 The problem with thermal burns in the bladder or bowel area is that they continue after they’ve started. So if the surgeon was using a hot instrument to cut out that fibroid and accidentally touched the bowel, it continues to burn and spread almost like a wildfire, leaving a hole in your bowel. Then stool leaks into your abdomen and causes a major infection like sepsis!

Unfortunately, Christines story isn’t that uncommon! Bowel and bladder injuries are really common with surgeries like hers. Also, the more prominent the institution, the more likely they are to be a teaching institution. Therefore, you have residents and medical students performing these surgeries so the complications are a little bit higher!

Most people don’t really understand what’s actually happening in the surgery room. It’s important for you to ask, “how is this surgery going to be performed?”

It’s so common for people to sign a consent form for a surgical procedure and it says right on there that the surgeon discussed the risks, benefits and alternatives with you. BUT! A lot of doctors don’t know the alternatives so the alternatives are not discussed as an option. I would argue that’s not really informed consent; that’s limited consent!

Have a health advocate; someone looking out for you. Ask the tough questions! Don’t be intimidated by the white coat and doctor office setting. You are the CEO of your health and it’s your body.

Because of the journey Christine had to go on, she was able to dig deep and ask herself questions like, “Why did this happen? What caused the fibroid in the first place? How can I learn from this experience?”

She gained insight and realized that even though doctors were telling her what to do with her body, in the end, SHE WAS AND IS IN CHARGE. She learned how to take ownership and listen to her intuition. Please know that you can do the same! Take charge of your health and your body. Ask the tough questions; get second opinions! Connect with your body and learn what it needs and what it doesn’t.

In health and love, 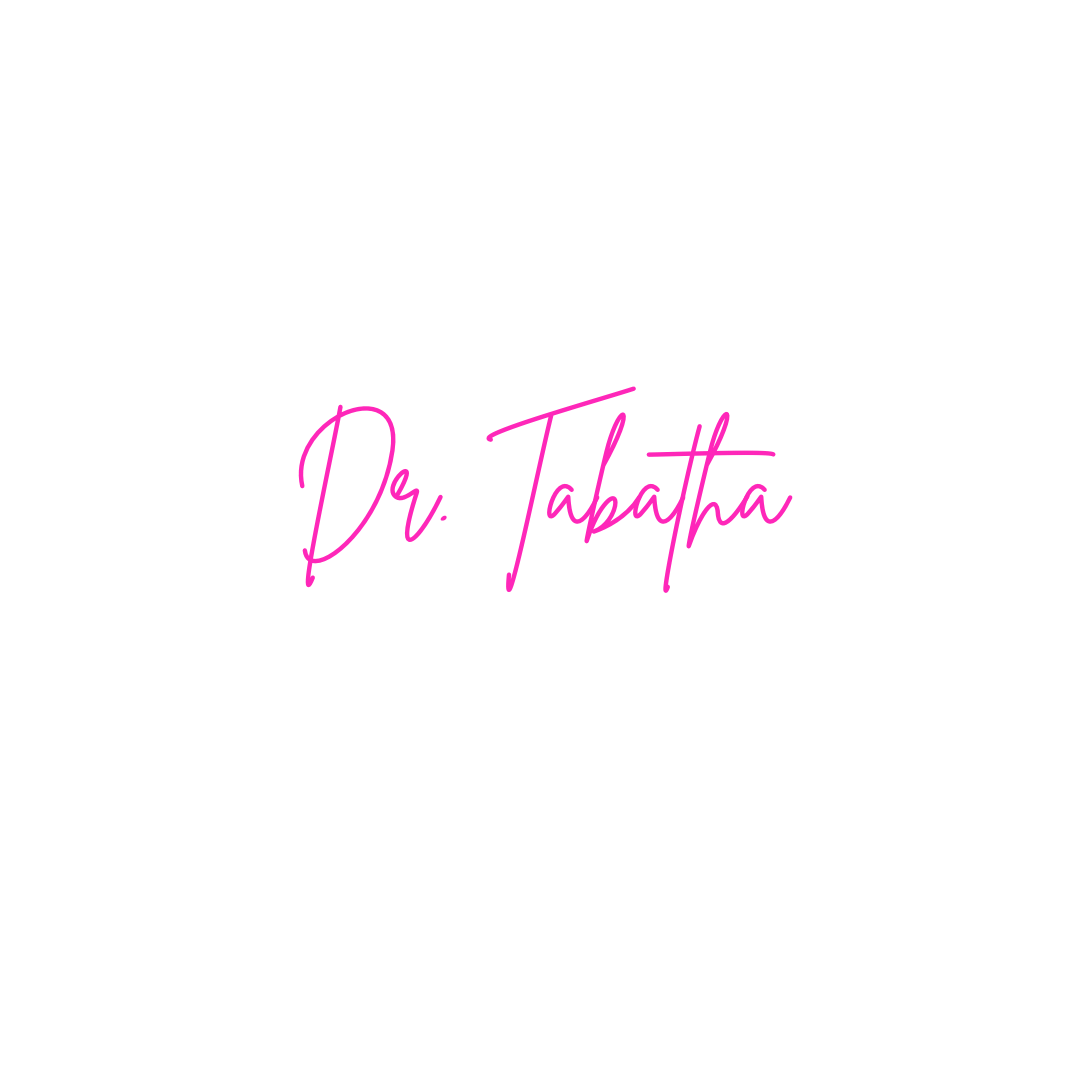